5 Shocking Things A Mistress Does That Can Save Your Marriage

Ah, the old Mistress vs. Wives debate. If you’ve arrived here, you’re probably looking for ways to save your marriage and sanity.

But, before we get any further, now would be a good time to say that we believe there’s no excuse to have an affair with a married person. Extramarital affairs cause lasting damage to families, communities, and individuals and are the highest form of betrayal. However, they happen, and those called mistresses are people we know.

If you’ve experienced the agony of discovering your husband is cheating, you know how much pain betrayal inflicts. You experience betrayal and humiliation knowing that your spouse has been in a long-term emotional and sexual relationship outside your marriage.

Many wives who have been victims of affairs may have raw wounds regarding the subject. Even so, it’s vital to shed some light on some behaviors of successful mistresses that wives don’t typically engage in anymore.

This post is all about how to save your marriage.

1. They Offer Verbal and Emotional Support

Contrary to what you may think, men are very emotional beings. They are far more impressionable and insecure than they may let, and they need constant emotional and verbal support. In a way, mistresses know this and are constantly appreciating men.

Men need to feel like they’re winning; unfortunately, they won’t get this at home most of the time. Instead, a mistress will be the one to motivate, appreciate, and admire them. A mistress will offer verbal and emotional support by saying, ‘ you’re such a good dad for taking time to be with your kids and now with me,’ or, ‘I appreciate how hard you’ve been working.’

Many wives don’t give that. They will only appreciate the man when he’s going over and above what he’s supposed to do. Mistresses know that the little things matter and will call in the middle of the day to say ‘I love you or get them something they know the man likes.

2. Mistresses Openly Show Interest In a Man’s Passions and Hobbies

Many affairs start very innocently over shared hobbies. He bumps into her daily when he’s on his morning run or she’s a member of his book or golf club. Such activities, while seeming innocent, are usually the starting point of many extra-marital affairs.

Soon enough, he’s meeting the mistress often while the wife is too busy to take note of his hobbies. Mistresses want to know every single thing about a man’s hobbies. They will accompany the man when he’s up to it so they can experience the hobby together.

Many wives will not take the time to learn anything about their husbands’ hobbies because they may find them boring or too busy with their own lives to take note of.

On the other hand, the mistress uses the opportunity of a hobby to get closer to the man.

Knowing what your husband is facing socially or professionally is essential because these are the things that define him. A wife needs to know how different parts of their man’s life are moving on.

3. Mistresses Will Ask For a Man’s Opinions

Unfortunately, this is one of the areas that successful mistresses have refined. They know how much a man needs to feel wanted, needed, or essential. It’s like feeding a man’s ego.

Of course, it’s good for an individual, especially a wife, to have an opinion on different matters such as politics, business, and other aspects of life.

Still, it wouldn’t hurt to show your husband that you value his perspective, especially if it’s an area they know a lot about or take a keen interest in.

Mistresses make it a point to show the man how valued he is by asking their opinion on various issues. It doesn’t matter that they’re smart and have their own opinions. It’s a way of conversing and showing genuine interest in the man’s perspective.

Women are taught to believe always to let the man pursue them. While men are naturally the pursuers, which is all good, showing your husband that you find him desirable and attractive is good. Mistresses have learned the art of raining compliments on the man they’re having an affair with.

They give them compliments and initiate sexual contact by telling the man how good he is in bed, how they did something that pleased them, or how much they miss or need them sexually.

When mistresses initiate sexual contact, they will go the extra mile and provide the man with as much sex as he wants. While this is not the prominent thing men look for in a mistress, it is how they connect.

Unfortunately, most wives forget that their husbands also need to be told and shown that they’re still desirable or attractive to them.

5. Mistresses Invest In Their Appearance

Mistresses are invested in how they appear to the man.

They will go over and above their ‘normal’ to ensure that every time the man sees them, he only sees someone well put together. They will even cancel a date if they feel like they won’t meet specific criteria of outward-looking.

On the other hand, most wives will not have the time for a shower or to put on lipgloss in between grocery shopping, laundry, and cooking dinner, which is especially true for stay-at-home mums who are busy taking care of the household.

It’s not that they don’t care; they find there isn’t enough time in their schedule or couldn’t be bothered since they’re only at home anyway.

The point is that mistresses know the man is looking for something different rather than what feels familiar. It’s important for wives to feel and look more beautiful, feminine, and confident.

This post was all about how to save your marriage.

While this list isn’t comprehensive, it provides valuable insights into some lessons wives can learn from mistresses to better care for their husbands.

I hope you aren’t experiencing an extramarital affair, as that heartbreak is something from the devil’s daydreams.

But, I hope this post has inspired you to continue dating your husband and remember that the marital advice in this post was and still are all things we, as wives, know how to do.

Reignite the flame. Remember the giddiness. Shake up the butterflies in our belly.

Your husband will thank you.

Why A Prayer Walk with your Dog is...

Monday Meeting Q1: How to Family Budget for...

How to Save Money As A Married Couple

How to Be Successful First Time Landlords With...

I and my partner separated 4 months ago and he went back to his Ex she has been causing confusion between Us Thanks to the GOD of universe and Priest ADU for revealing the truth and reunite us back together again. He Finally came back with the help of priest ADU at (https://solutiontemple.info) I don’t have much to say than to thank him for all he has done. whatsapp +1(646) 680) 9071)

Sorry to hear that 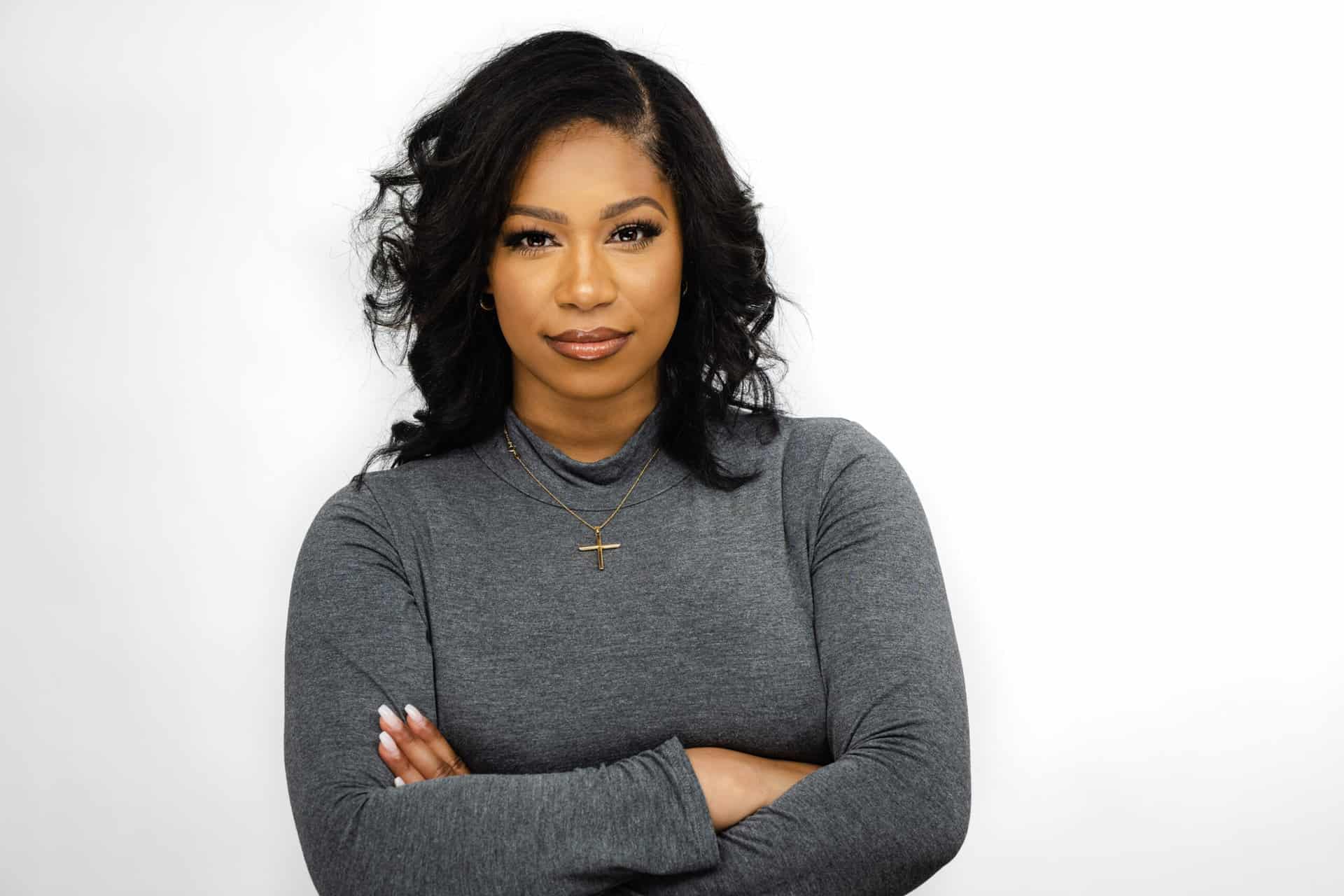